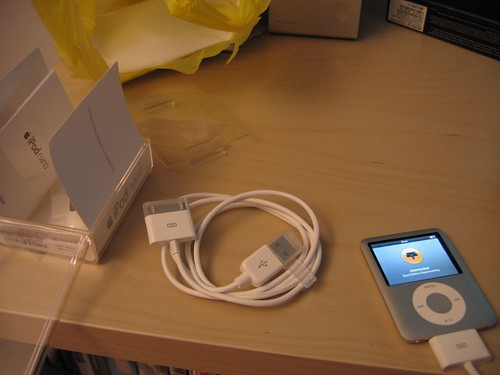 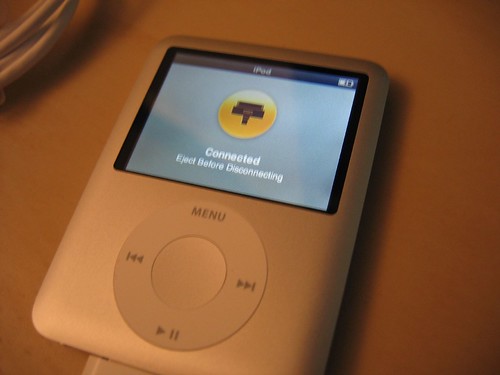 It IS Canadian ebay so I guess it’s understandable.

Retard tries to steal an iPhone held up by Stephen Levy, who is one of four journalists that were given an iPhone to review before the release. He actually grabs the mic instead. Now that I think about it, maybe he really wanted the mic. I mean, it’s not a bad mic and if he needed one to start his personal karaoke collection, it’s not a bad idea.

Video of that guy getting arrested

Apple is set to release the much-hyped iPhone Friday, June 29. Here are some of its most highly anticipated features: